Being one of the most beautiful waterfront locations in Downtown Vancouver with access to Stanley Park, the Financial District, as well as Alberni Street’s shopping district, Coal Harbour is also home to one of the most gorgeous penthouses that Western Canada has to offer. As of late 2018, the most expensive penthouse ever sold in Canada ($25 million dollars) title still belongs to Coal Harbour, and the current most expensive penthouse is also located in Coal Harbour (in the same Fairmont Pacific Rim tower), priced at a cool $38 million dollars. The West Coast is the Best Coast, they say, and Coal Harbour really is the crown jewel of urban waterfront living in Western Canada. 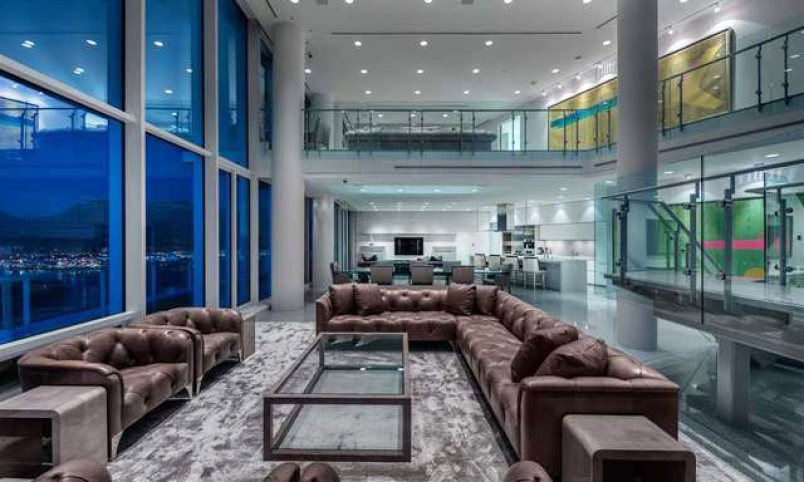 Browse The Most Expensive Condos in Coal Harbour (and the least expensive)!