Tucked up tightly against the city’s downtown core, the West End is one of the easiest neighbourhoods for visitors to explore, getting a real taste of how real Vancouverites live. A gateway to Stanley Park, the neighbourhood is bordered by the park on one side, as well as English Bay, Granville and Robson Streets. In 1862, the area was heavily forested when three gentlemen, known as the Three Greenhorns, each purchased 73 hectares of land with the purpose of establishing a brickworks.

That plan soon changed, and the area instead became the city’s first upscale neighbourhood. These days, it’s an incredibly diverse area, home to the city’s gay community (centred around Davie Village), heritage homes, and around 40,000 people living in high-rise apartments. The parks and beaches are the main attractions, but the people-watching and dining come in close behind.

If you're looking to buy or sell in the West End, give us a call today!

Listed by Century 21 In Town Realty. 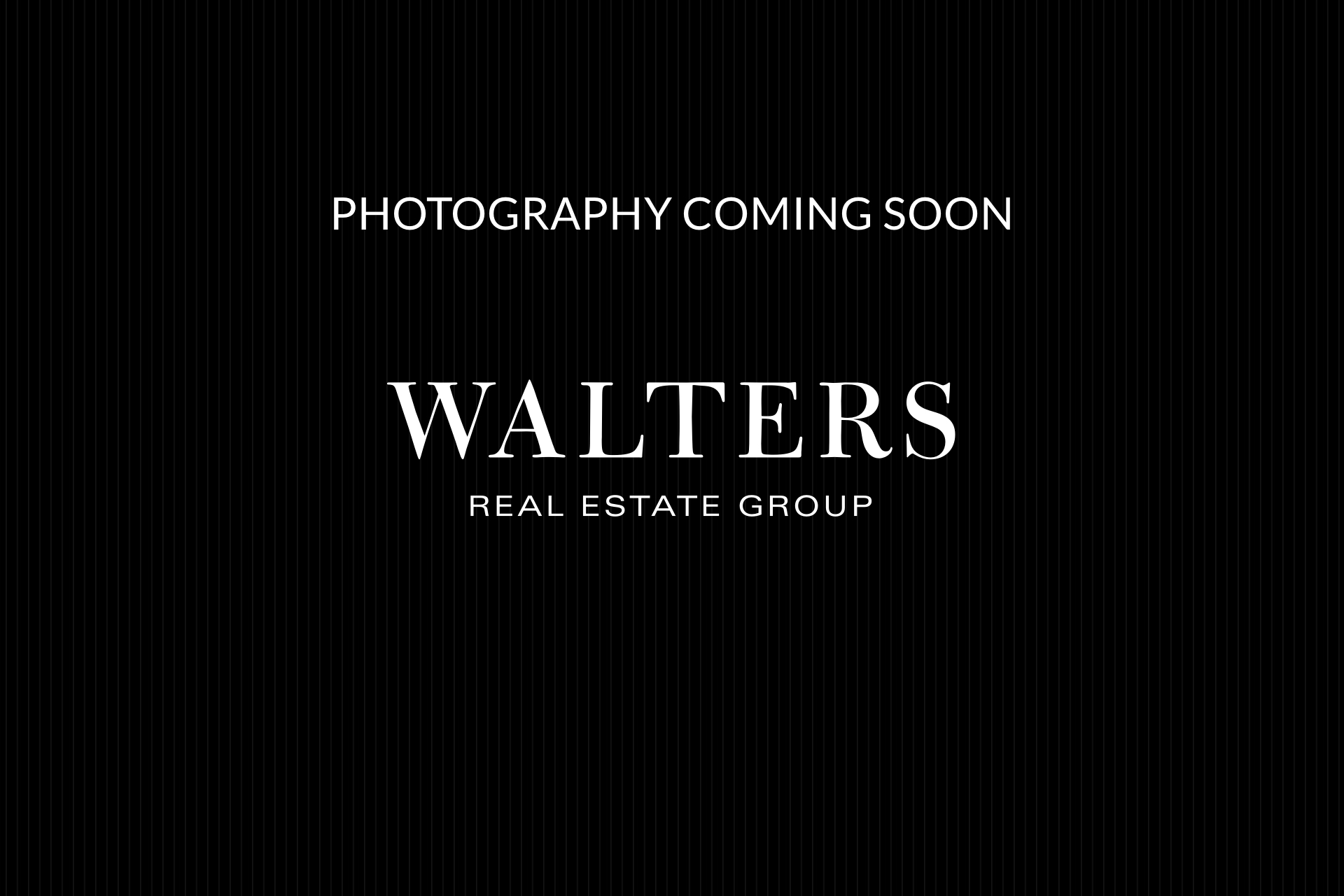 Listed by One Percent Realty Ltd..