In the 1960s, beachside Kitsilano was Vancouver's hippy hangout, drawing comparisons to San Francisco's Haight-Ashbury. Today, Kitsilano still has plenty of culture, but its apartments and houses are now occupied by young urban professionals and families who enjoy a modern version of that relaxed atmosphere. Just over the Burrard Bridge from the downtown peninsula, the neighbourhood brings together a collection of attractions, beach and parks, residential streets, and a couple of main commercial districts.

Kits, as it is known locally, is bordered by the waterfront to the north and West 16th Ave to the south; Burrard Street to the east and Alma Street to the west. Most of the commercial activity is along West 4th Avenue and West Broadway, but you’ll also find shops and restaurants in the areas close to the beach.

If you're looking to buy or sell in Kitsilano, give us a call today! 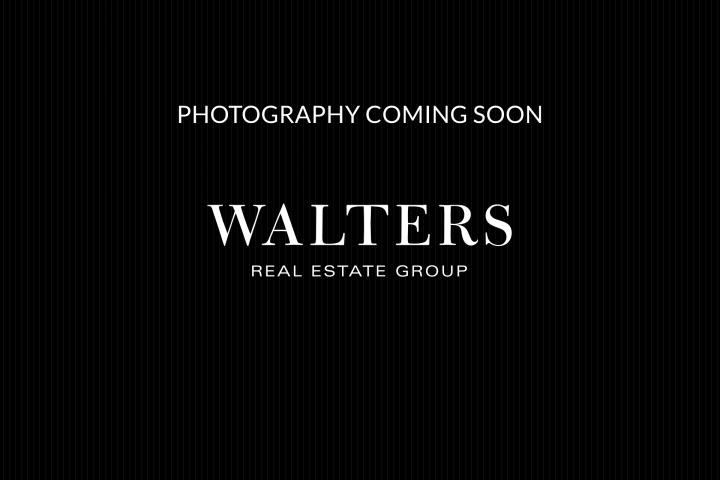